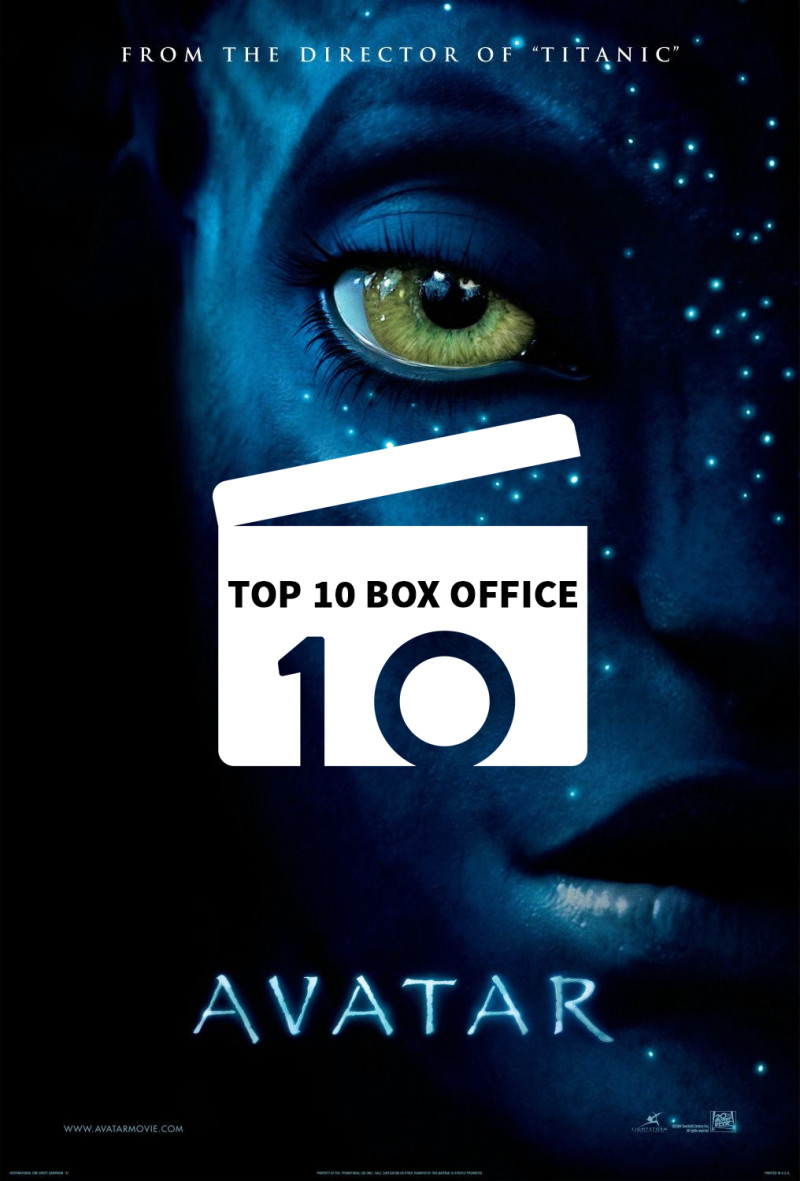 From tiny, hairy hobbits to blue, humongous humanoids, here is the run-down of the Top 10 All Time Worldwide Box Office Grosses. Click on them for our reviews.