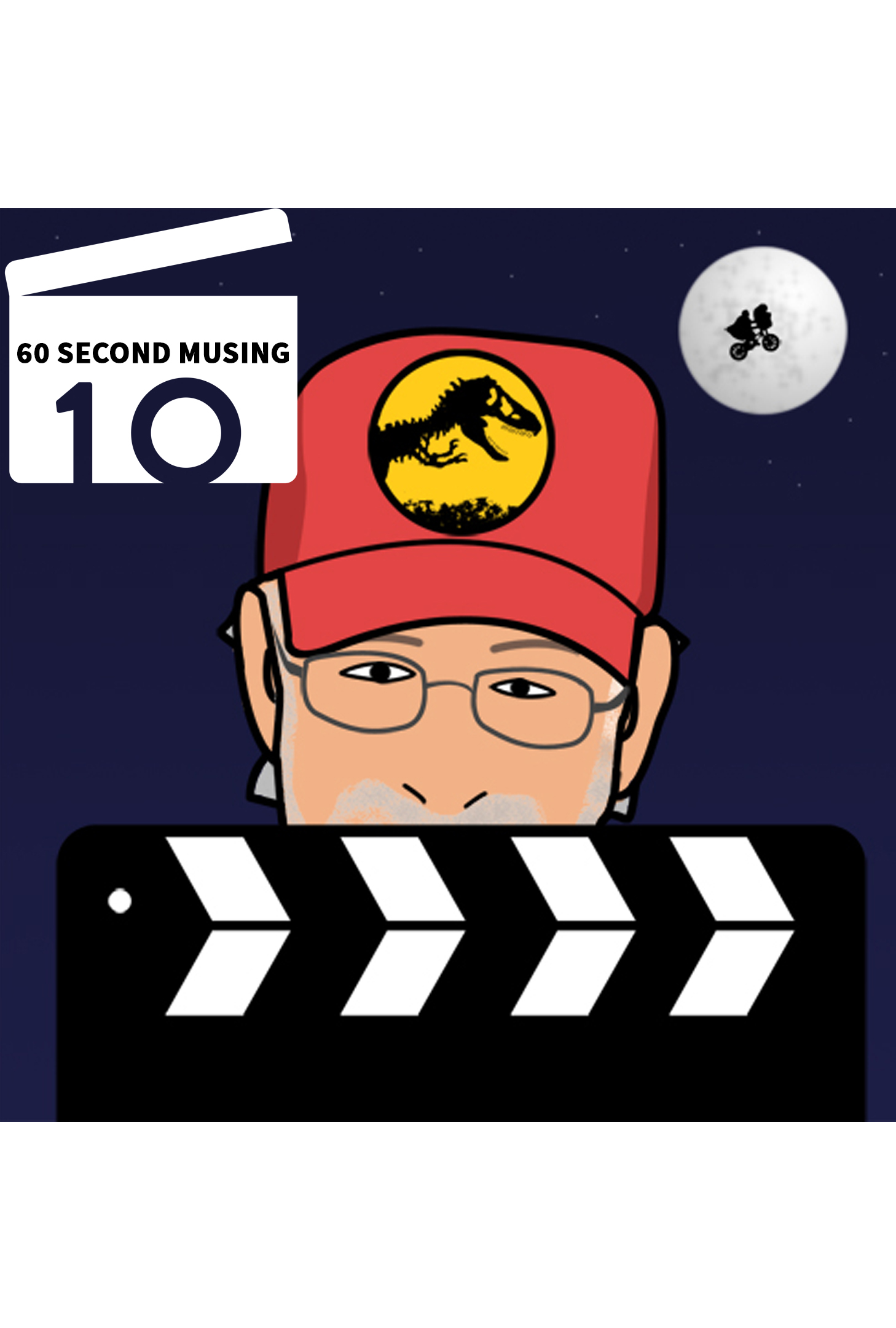 In a year where Bond is back bonking anything that moves, more Marvel characters are whacking each other over the head than ever before and a dinosaur named Indominus Rex is causing theme park havoc, Bridge of Spies is pretty refreshing.

Chomping sharks, airborne bicycles and even his non-genetically modified dinos appear to be very much part of Steven Spielberg’s past.

Spies is part of a very noticeable shift towards more historical, grown-up and less blockbustery output. But does this mean we shouldn’t be expecting any more Spielberg classics?

His latest Tom Hanks collaboration was a quiet, excellently crafted, brilliantly acted spy thriller and it’s hard not to admire the likes of Lincoln, War Horse and Munich in recent years. 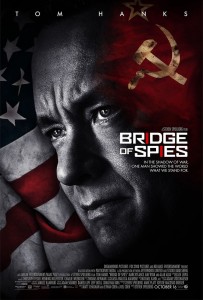 Review of his latest – Bridge of Spies

Yet they aren’t vintage Spielberg and deep down I’m just not sure he has another bona fide classic in him. Like Tiger Woods with majors or Rafa Nadal and grand slams, it feels as though the once prolific master may not be able to bottle that lightening one more time.

Minority Report’s an underrated gem and his Tintin franchise is a pleasant change to the usual animated fare, but has the 68-year-old really made an out-an-out humdinger since Saving Private Ryan? 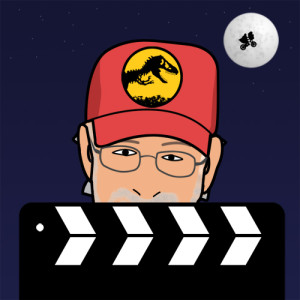 Here’s our review of the big man

Nobody can argue there isn’t still excitement when a new Spielberg film is on the horizon, (even if the posters are low on velociraptors), his presence in the industry is still being felt at multiplexes every weekend, and it’s not exactly like he hasn’t reached his fair share of cinematic milestones.

Even with the BFG and dysto-sci-fi adaptation Ready Player One on his to-do list, it’s probably safe to think big Steve doesn’t feel any pressure to make a critics favourite, an awards magnet or even a crowd-pleaser anyway. And with his back catalogue, who can blame him.