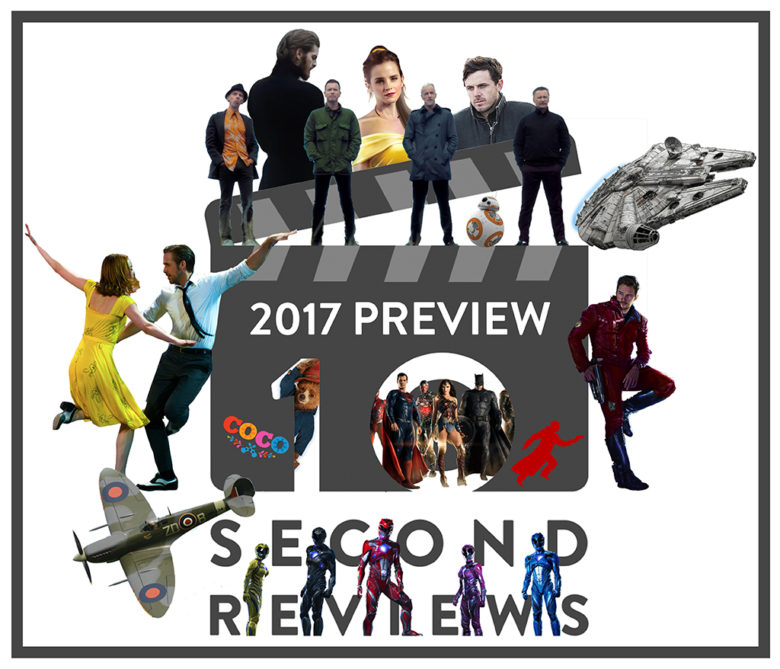 1. Awards season The awards ceremonies themselves may not be to everybody’s taste but the delayed UK release schedule means the early months of the year are packed full of Best Picture contenders. Some of the highlights this year include musical spectacular La La Land, Casey Affleck’s Manchester by the Sea and Scorsese epic Silence.   2. Sequel success Sequels aren’t always a cause …

END_OF_DOCUMENT_TOKEN_TO_BE_REPLACED 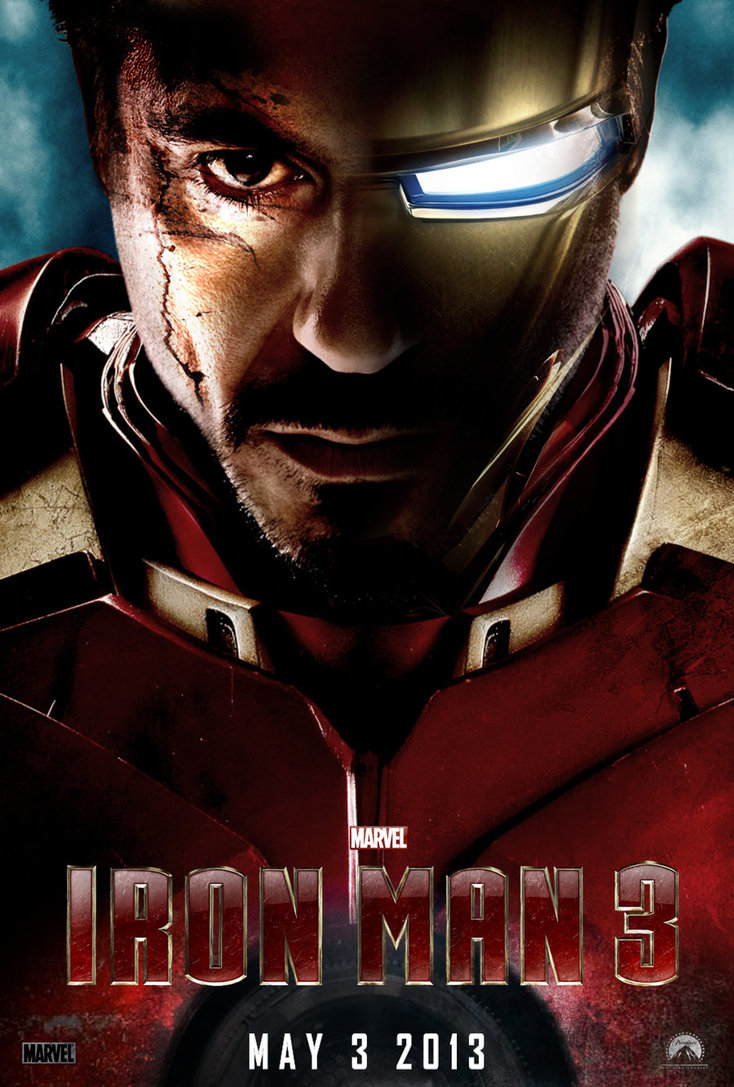